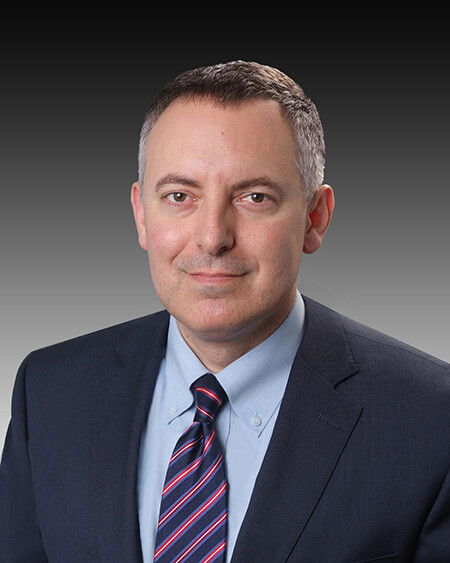 Damon Kirschbaum is the owner and managing attorney of the firm. He practices in the areas of criminal defense, habeas corpus law, probate law, and elder law. He is also responsible for managing all aspects of marketing, sales, operations, finance, and administration for the firm. He is admitted to the practice of law in the State of Connecticut, the United States District Court for the District of Connecticut, the Court of Appeals for the Second Circuit, and the United States Supreme Court.

Damon practiced law as a solo practitioner from October, 1998, to October, 2012. In October 2012, he formed Kirschbaum Law Group, LLC. Before law school, Damon worked as a financial consultant at a large international financial services firm in Hartford.

Damon lives with his wife, Amy K., and their two children in West Hartford.